Maialen, the Only Case of Donohue Syndrome in Europe.

I am 8 years old and I am from Bilbao.

I like to read, draw and play, especially on the swings... oh! And running, running is what I like the most.
The doctors tell me that I am a very special girl and that there are only 3 people like me in the world.
My parents also say I'm special, but they think there's no one like me in the whole world.
I guess that's what all doctors say... and all the parents.
I don't know, I just want to read, draw and play...

Donohue is a rare disease among the rare ones, which has no cure and will not have one in the near future.

Maialen is the only case of Donohue in Europe, currently one of the 3 diagnosed in the world and one of the 50 recorded throughout history.

The problem is that the care is very expensive; we depend on a special diet, several hours of daily physical therapy and a multitude of specific care such as dermatologists or dentists, so getting to maintain her current quality of life is already a challenge.

In addition, Maialen's latest treatments are not giving the expected results, that is why we are striving to get LEPTINA, a hormone that in the United States is getting to lengthen the life expectancy of patients with similar conditions.

Therefore, all the money raised in the activities that we (family and friends) organize, will be used to finance all these expenses.

And that's why it's so important to sell a simple t-shirt or organize charity events.

Because every euro raised keeps us fighting and makes us feel closer to the goal of giving Maialen the best life we can, which is what she deserves, like any other child. Take a closer look to Maialen`s case downloading the PDF.

How can I help? 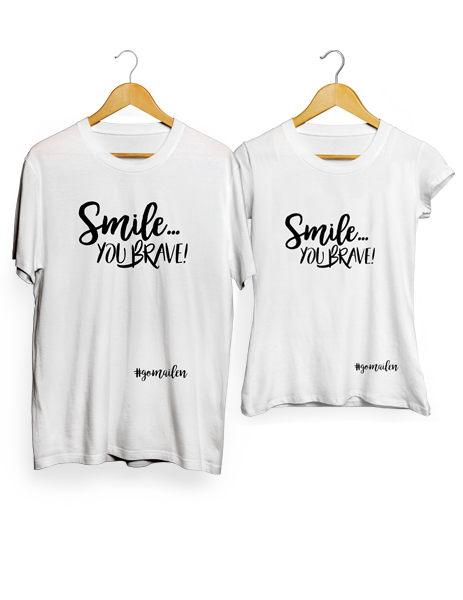 Wear one of these solidary and elegant models, and proudly explain why you wear it every time you are asked.

Price for adults and children: 15 €
(Shipping costs not included)

Do you have questions about size?
Have a look at the available sizes for boys, girls or children.
Contact us and we will tell you the steps required to order it. 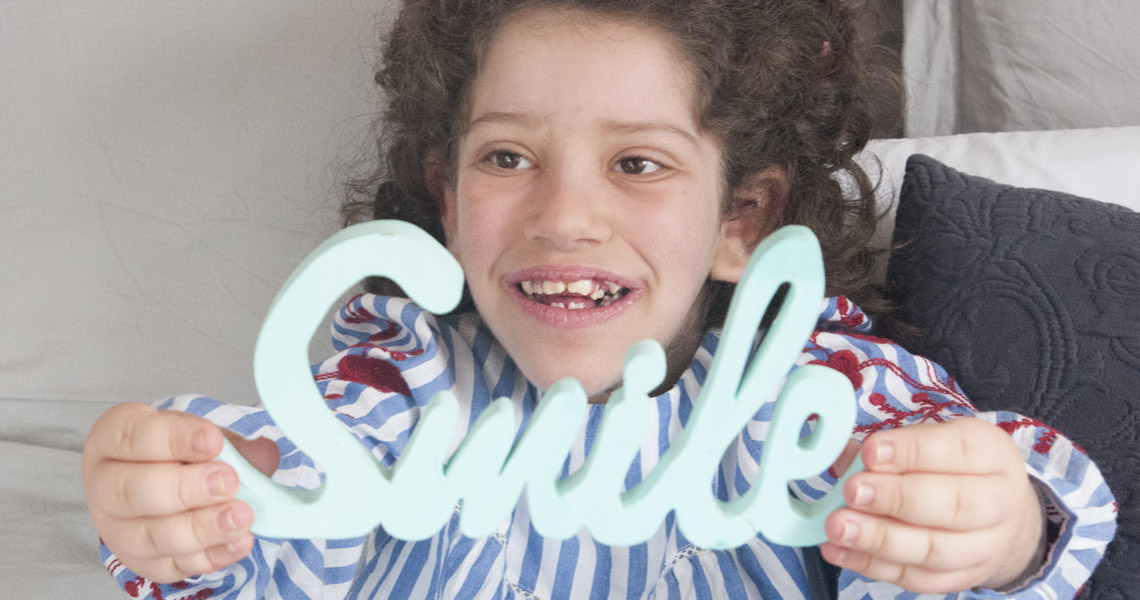 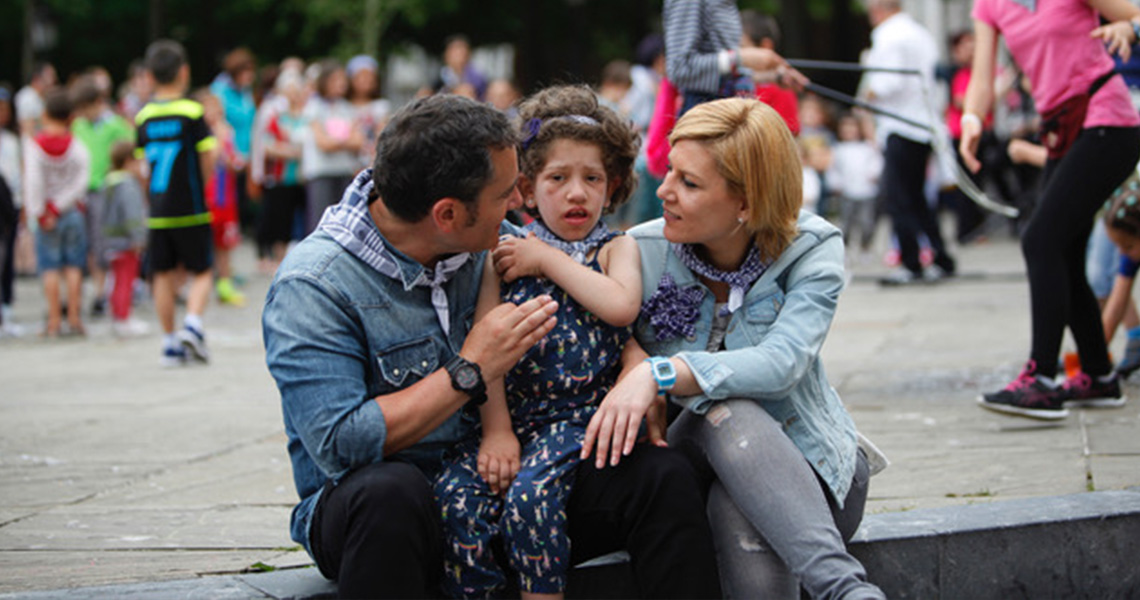 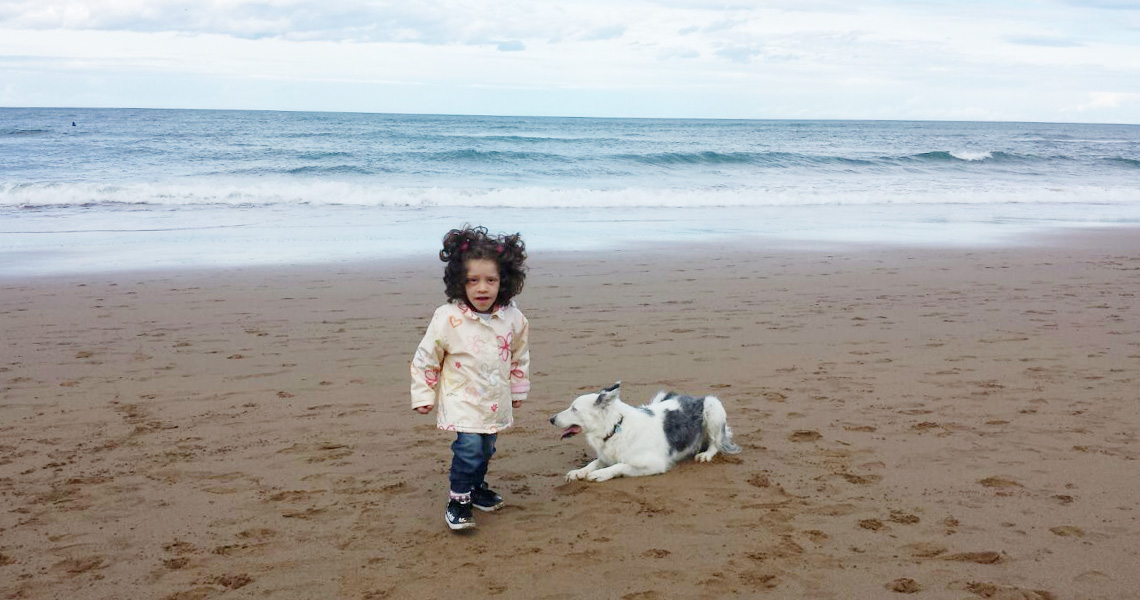 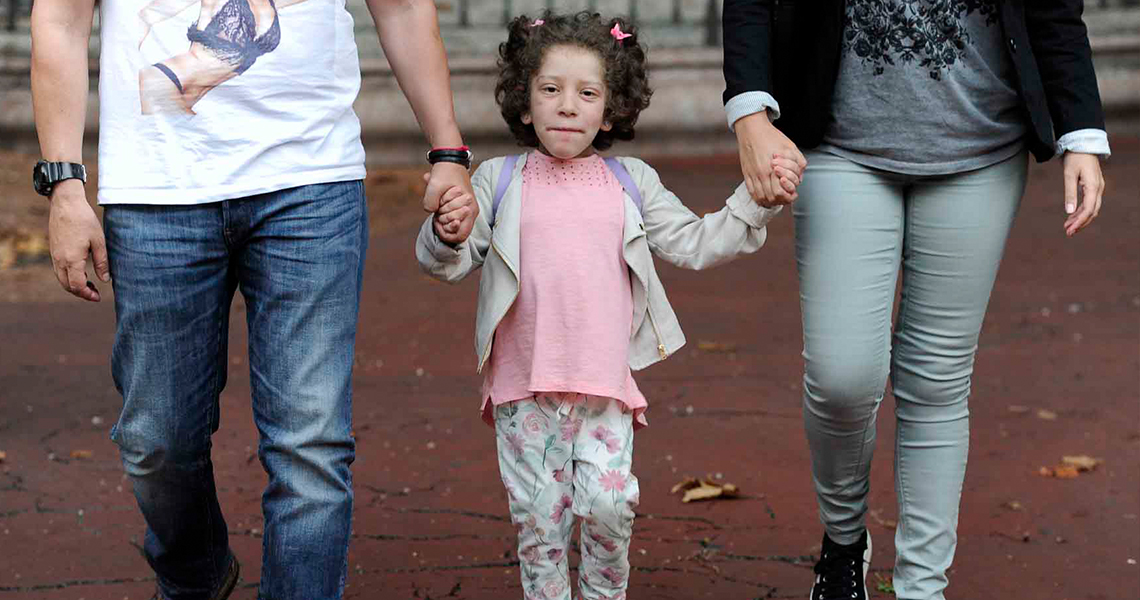 COLLABORATE WITH A DONATION

We heartily thank you for helping us to give Maialen a better life.

We know the effort it takes to make an economic contribution, that is why we assume the responsibility and commit to manage the funds collected ethically and rigorously.

The money will be entirely used to pay for Maialen's treatments, and to ensure the best and most comfortable life within her limitations.

We will never be able to thank you enough for the support, affection and solidarity we receive, which feeds our desire to continue fighting.

If you want to collaborate, you can make a deposit in the following account:

For further information, please contact us on +34 670 588 468
write us at smile@gomaialen.com or leave us a message through the form.